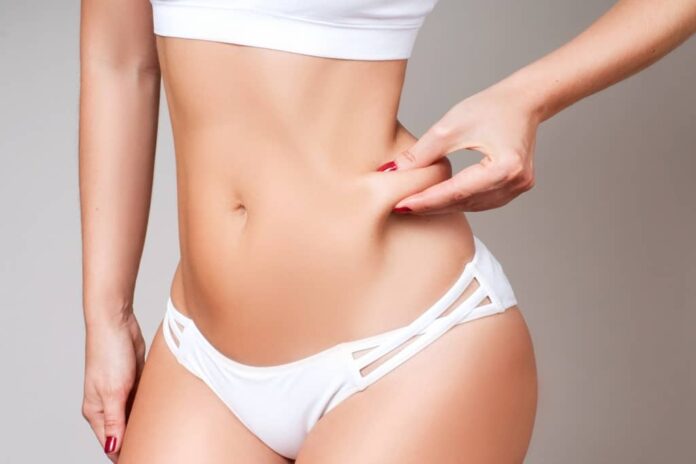 In the United States, 246374 liposuction procedures were completed successfully in 2017.

The number includes both the types of liposuction the people have undergone- traditional as well as VASER.

Read this article to learn more about the difference between the two.

What is Traditional liposuction?

The traditional liposuction was made available to the common people in 1982 by Yves-Gerard Illouz, a French surgeon. At present, there are various types of liposuction.

The overall procedure is considerably far more aggressive than the latest technique. For traditional liposuction, the doctors rely primarily on sharper and harsher instruments.

In this type of liposuction, doctors use a to and from ovement of the cannula to break down the fat cells. This technique can remove fat cells from the abdomen, thighs, buttocks, breasts, chin, and arms.

What is VASER liposuction?

Vibration Amplification of Sound Energy at Resonance or VASER liposuction is a minimally invasive form of body enhancing procedure.

As the name suggests, this liposuction relies on ultrasound technology. There are a couple of brands available in the Indian market that offer ultrasonic liposuction.

How is VASER liposuction performed?

The VASER liposuction is a quick procedure that is completed on the same day itself. The first and foremost point of liposuction is that the administration of local anesthesia.

The doctor injects the patient with local anesthesia as well as a saline solution that primarily reduces the chances of bleeding as well as bruising. The saline solution also makes the specific areas of the treatment wet so that the fat cells can be extracted easily.

Unlike the traditional method, the doctor utilizes ultrasound probes in this type of liposuction to break down the fatty cells. To explain more about the procedure, the ultrasound waves from these probes break the stubborn fat cells in these areas.

There is no to-and-fro movement involved during the entire procedure hence, the risk of damage to any other organs is also minimum.

After this, the probes are removed and the liquified fat cells and the anesthesia are removed with the help of a tube. The incisions are then closed with dissolvable glue and sutures. With time, the suture and dissolve dry on their own.

Difference between Traditional and VASER liposuction

The following is a table of differences that are quite evident between the traditional and VASER liposuction.

Now that you are aware of the major points of differences between the two types of liposuction- traditional and VASER- you will be able to make a better choice for yourself.

Before the surgery, consult with the doctors who can guide you in making the right decision for the type of liposuction you should undergo.

The doctors can help you in determining the appropriate option for you after diagnosing your health and extent of liposuction required.

Consult with the nearest doctor to discuss the benefits, risks and other related queries for both the liposuction. 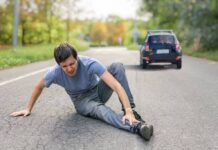 How You Can Recover From an Accident 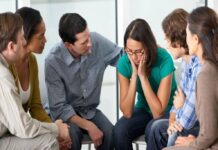 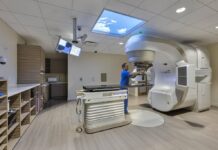 Low T Treatment Before and After Should be Known

What Exactly Is Dementia and How is it Diagnosed?