Currently, depression is the most common mental disorder, affecting men and women, children, adolescents, adults and the elderly, without considering belief, culture, race or economic level.

In Romania, the percentage of 20% of people suffering from mental disorders, half are depressed. Depression is more common than diabetes in our country, according to a study of the Romanian League of Mental Health. 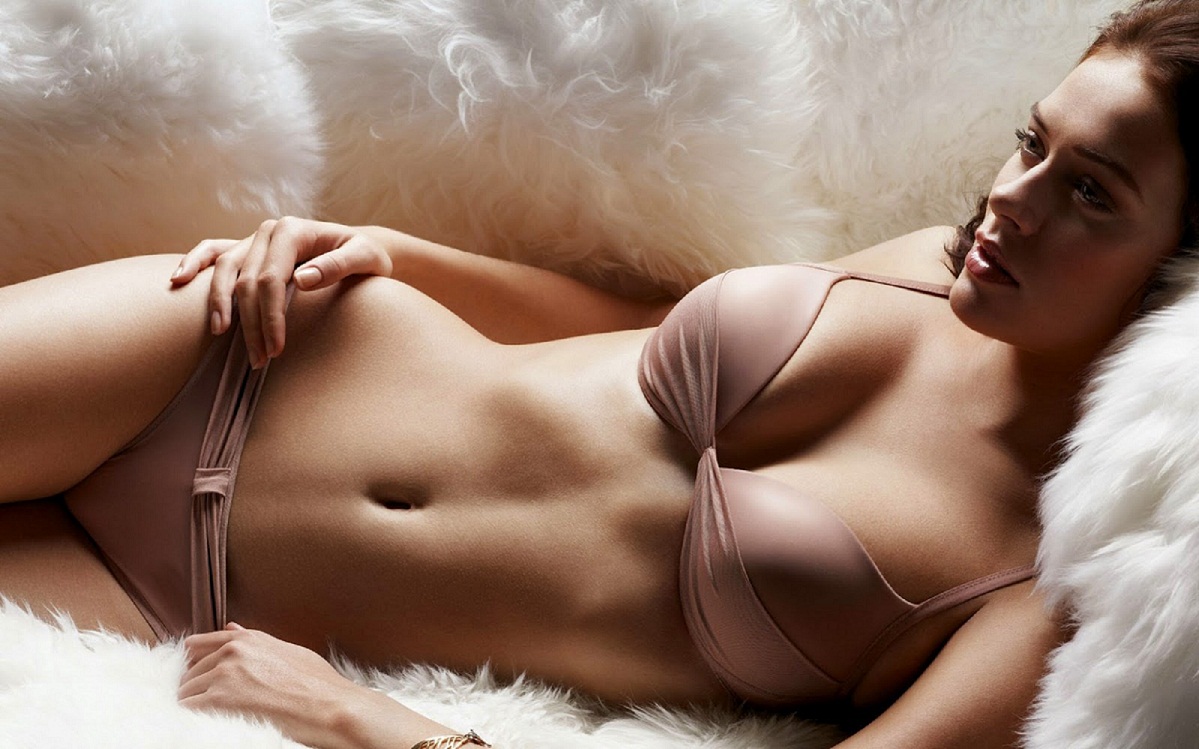 How To Deal With Depression and Anxiety

Worldwide there are between 120-200 million people suffering from this disease, which represents approximately 3% of the world population, according to estimates from the World Health Organization (WHO).

Suicide was labelled as an act of courage, cowardice, weakness, sin or madness capital, is an extremely complex phenomenon, influenced both by psychological, biological and social. Depression is billed as the third leading cause of suicide among people of any age.

Prevents depression person to feel success, joy and relaxation. The individual becomes excessively hard on them and get to introspect with great severity, reaching intransigence. Specific for depression, feelings of worthlessness and besides guilt are irrational thoughts that amplify the pain and push suicide. Everything is negative or more difficult in individual life is magnified in comparison to everything that is good. In these circumstances, the individual cannot think for himself, depression being the acquirer and “thinks” for him.

Other factors that determine sucidul

Among the causes that determined suicide other than depression, specialist psychiatrist Gabriel Diaconu list causes a genetic “psychiatric genetics of suicide is a fact, which began as early as the 80s with a work by Mary Asprey, which showed a concentration lower levels of a metabolite in the cerebrospinal fluid of the dead by suicide versus dead by other causes and continued studies which are now absolutely fantastic, how different brain of a suicidal brain of a person with, say exactly the same mental illness but who died of other causes. “

The events of the first years of life of an individual are another factor that can cause some inclination to suicide. Physical trauma, mental or sexual abuse that they experience many people, especially women and children, or adverse socioeconomic conditions can be a source of this type of behaviour. “In Romania every second woman suffering from domestic violence, every third woman suffers sexual assault and one in four children suffer from one of the two,” says specialist psychiatrist Gabriel Diaconu.

Suicidal behaviour is caused by the lack of information in the media about the causes, effects and implications of, as the Gabriel Diaconu: “We need to better inform people about this problem, because it was realize that suicide is a disease itself, untreated on time can cause irreversible gestures.”

What can we do to prevent the occurrence of depression or even suicide?

Depression should not be confused with a bad mood transient. Treatment for depression consists of psychological therapy and antidepressants, or a combination of both. The choice of treatment depends on the patient’s diagnosis and the severity of the symptoms.

On Sept. 10, the World Day for Prevention of Suicide, depresiv.ro platform organized the event “Support the struggle for life”, which was aimed at firing a warning on the need to realize that suicide has become a public health problem that cannot be treated with indifference.

In the first part of the event, invitations, Dr. Psychiatrist Gabriel Diaconu, Silvia Dumitrescu and Florentina Opris joined this cause and shared publicly their personal and professional experience. 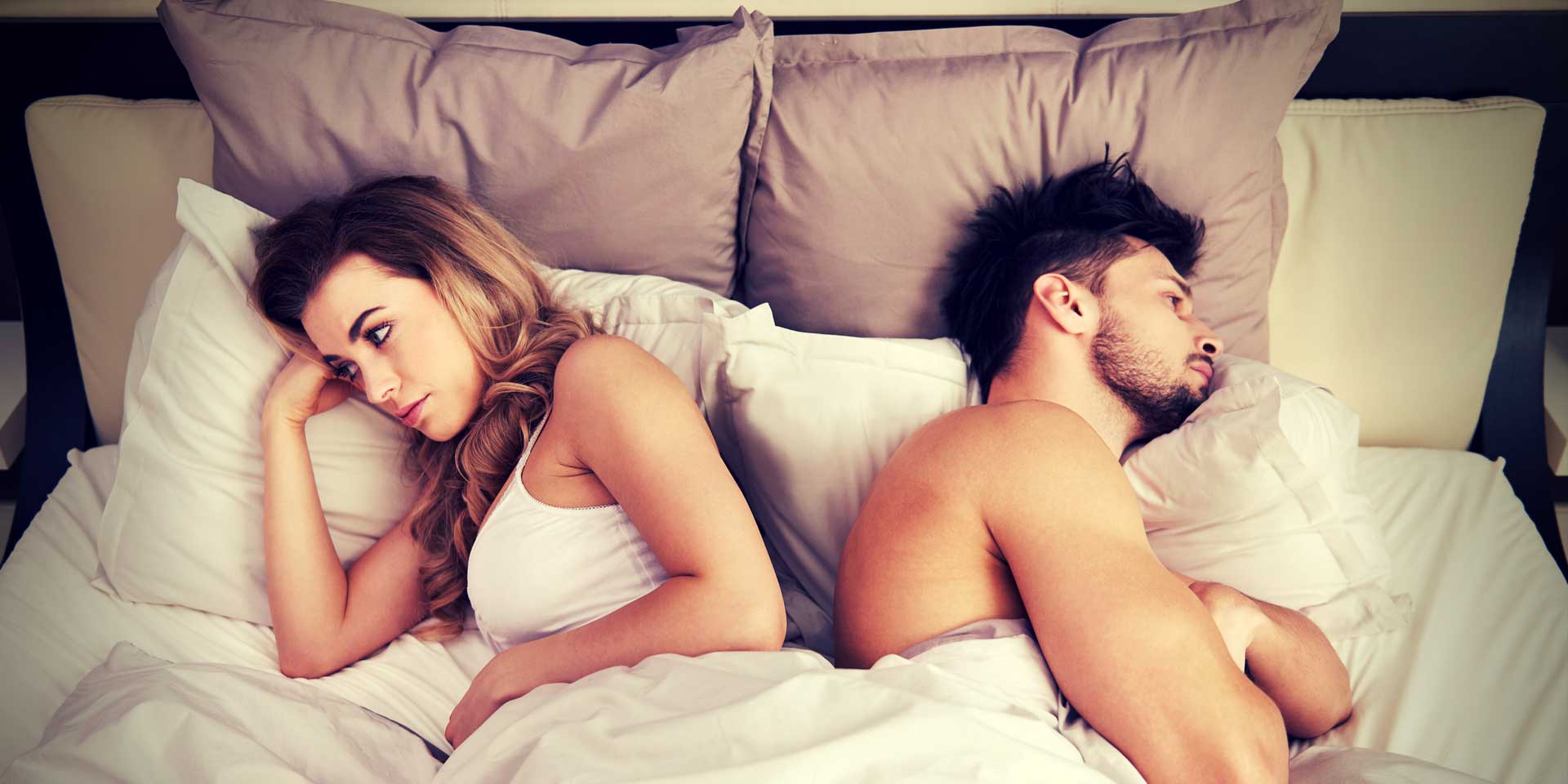 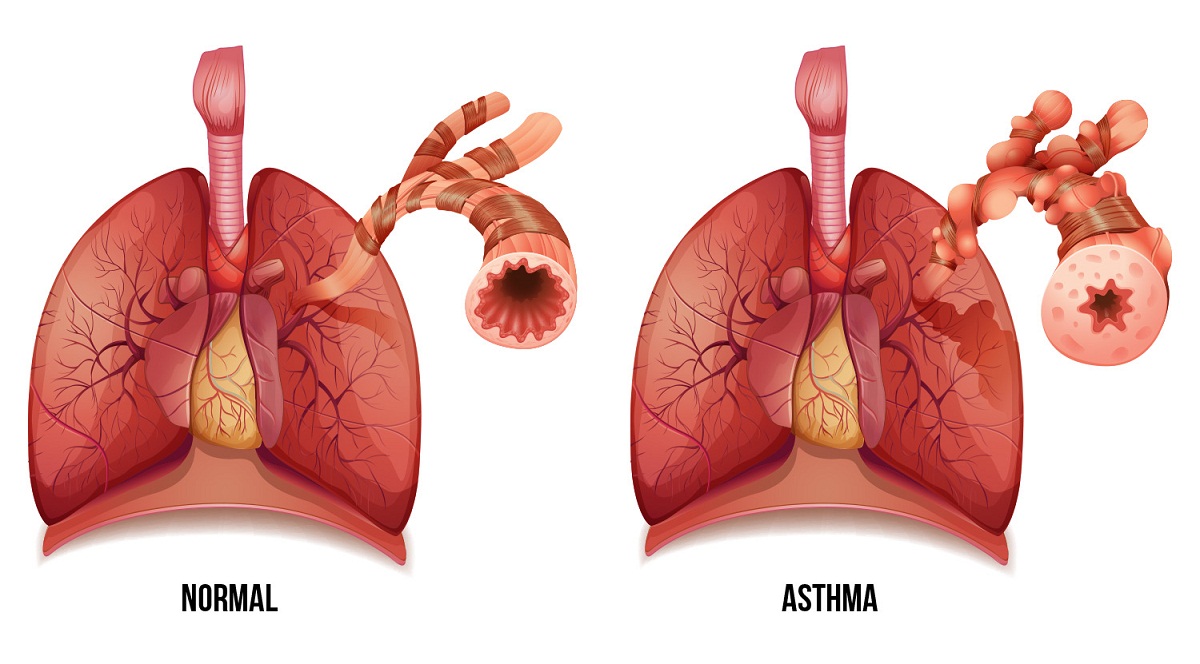 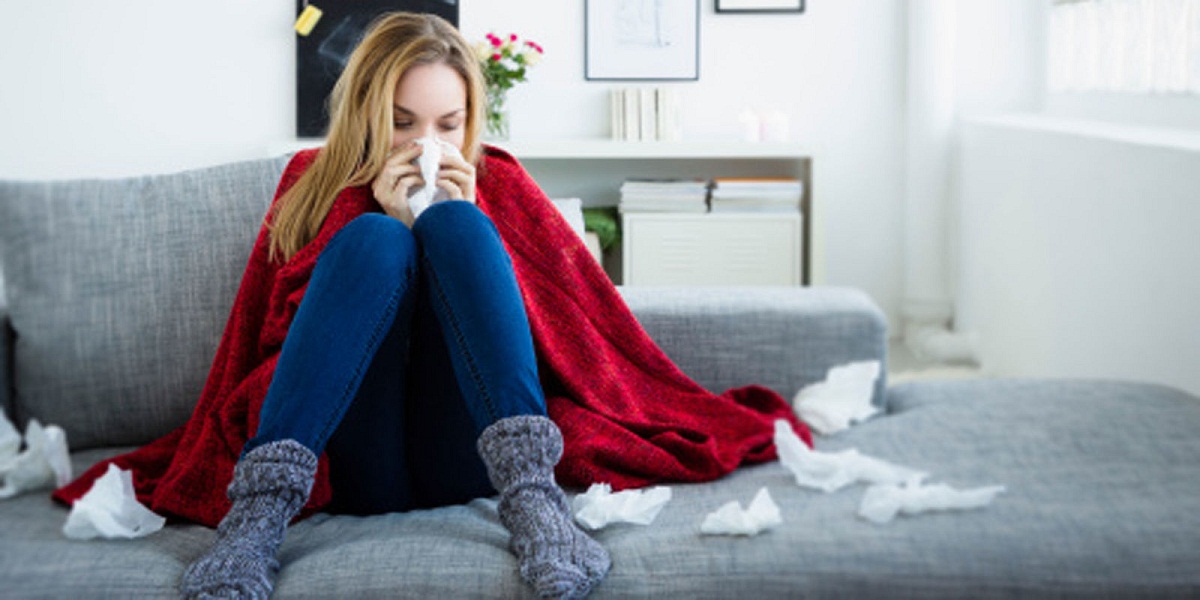 What is Influenza and How To Treat Influenza?