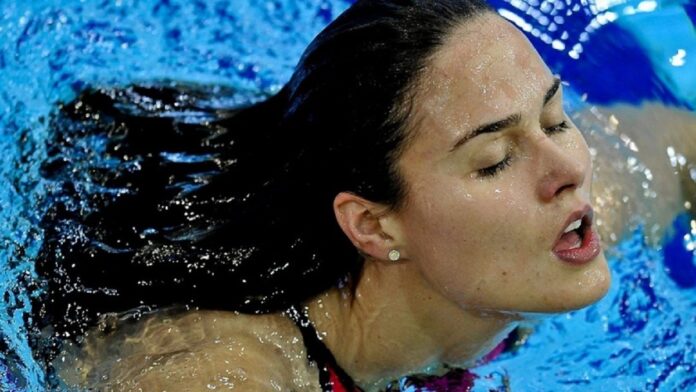 Probably there is no exercise quite as good as swimming and it is doubtful if a better or cleaner sport can be named. It is an essentially social sport where both males and females can equally participate and where the good and the not-so-good can mix to enjoy the same sport at the same time. 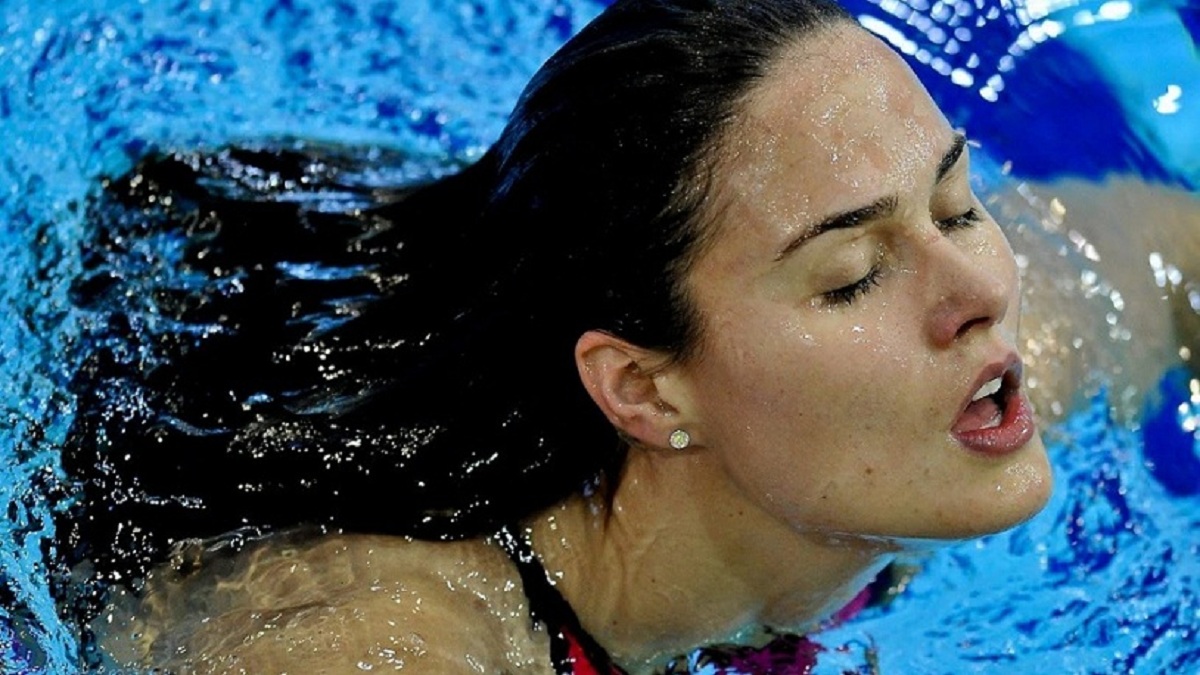 Never go swimming alone
If for some reason you suddenly find yourself in difficulties, the lack of company could mean your death. Do not swim for at least an hour after a meal. Stomach cramps are dangerous, especially for those who are not really proficient masters of aquatics.

What lies on the bottom?
Rivers and dams and rock pools are particularly dangerous places in which to swim even in company, unless the swimming area has been thoroughly tested and dangers completely removed. In all places there may be snags, tree roots, reeds, sticky mud and so on, all of which at some time have claimed the lives of quite good swimmers.

Currents in rivers and at the beach are very dangerous and to swim against them can be fatal. If at the beach during the holidays swim between the flags and always remember that they were put there by lifesavers who know the beach better than you do regardless of how good a swimmer you are.

Diving is very dangerous
if it is done into unknown water. What lies beneath the water? Unless you know very surely, then walk or jump into the water and then only if you have to, because you naturally wouldn’t swim in a place not thoroughly known and used as a public swimming place. Even running about the edge of a pool may cause a serious accident. Many people have had serious accidents when they have slipped on wet, slippery concrete or tiles or rocks.

Everyone should be able to swim
Children especially should be encouraged to learn. This is very necessary for personal safety and for the enjoyment. Parents should make every effort to have their children taught to swim and be very sure their children do not swim in any but the correct places or go out in rowing boats or canoes unless they can swim. When people can swim, they should then learn the essentials of lifesaving and water safety.

Sunburn can be a serious matter
It can cause numerous skin complaints and a very painful time for those people affected. The sun’s rays are good for you in moderation. Too much sun is very dangerous, both to the skin and general health.

People with fair skin burn easily. They should wear adequate covering. Children who sunburn easily should wear some light shirt when they go swimming. The length of time spent exposed to the sun should be very slight to begin with and each day a little longer time should be allowed so that some degree of resistance to sunburn can be built up.

If someone were in difficulties, could you save that person from drowning even if you couldn’t swim?

A person who can’t swim has no right being in deep water. Those who can swim wouldn’t get into difficulty if they obeyed the simple rules of water safety, many of which are mentioned above. However, people do get into difficulties and it may be worth remembering the following brief points:

Unless you are a capable lifesaver do not go near a drowning person. He could pull you down too.

Look for something to throw to the drowning person. Throw out to him a rope, a long stick, a tube, a log, etc. Any thing that will float may save his life. Anything he can hold while you pull him in will save his life. Sticks, strips of bark, ropes, ropes of towels, clothing, of the way to the patient and try to console him. Swim behind him, after telling him what you intend to do, and seize his hair, cap or collar in one hand and swim side-stroke, keeping your arm straight. 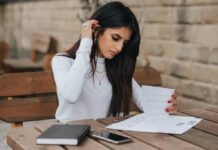 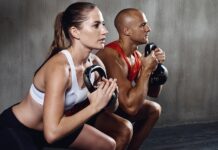 How To Reach Your Ultimate Fitness ! 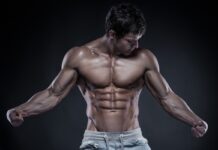 How To Get Hardcore Muscles: 5 Tips To Build Muscles

Easy Tips for Staying Fit and Healthy In 2018

How To Build Strength With Body Weight Exercises

How To Workouts with Treadmill To Burn Fat Fast