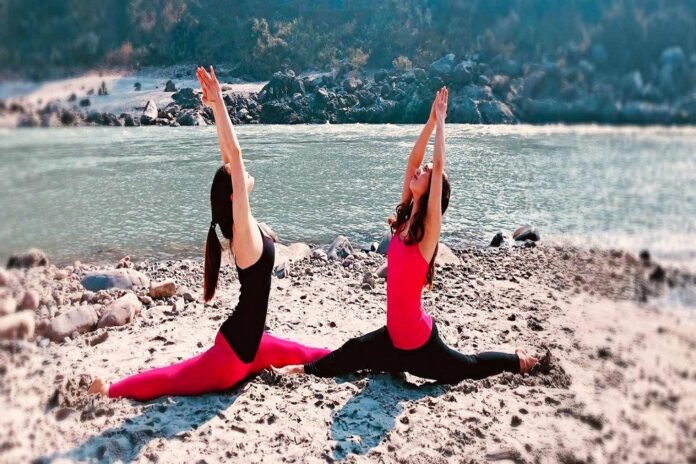 Yoga is an art and is widely practiced all over the world. Originated from India, Yoga is an age old practice since the time of Indian mythological era’s. Yoga is an exercise of both mind and body.

Yoga was popularized into the western world from India by Vivekananda in the year 1980. Since then people have found benefits in reducing the risks of diseases such as cancer, asthma, heart problems, diabetes, etc by performing yoga on a regular basis.

Although, doing these poses or asanas is a tricky thing and Yoga Helps To Lose Weight Fast. Doing it right is the key and each of it needed to be followed accordingly.

There are many Yoga Training Centers all over the world who are experts in training yoga and have some of the best experts with them to teach yoga. Below are few center’s of Yoga, known for their best training.

Nothing can be as relaxing for your soul to work out in the midst of mountains and woods. Clare Island Retreat is one such training center of yoga in Ireland located on the Lighthouse Road at the northeastern end of the island.

The center is surrounded by fresh gardens which also serves the necessary fruits and vegetables for the course. Families are welcome to stay there.

Bali is known for its mixed culture and people from all lands staying. They have plenty of people practicing Hinduism and Buddhism religions. Bali is also a place known for its prominence and belief in the power of Yoga.

Hence the place has many yoga centers. One of the well known center of yoga is the Ananda cottage. Located about five minutes from the center of Ubud, Bali. It is a place surrounded with a scenic beauty and with an excellent facilities for people to stay.

Yoga halls are surrounded by the forests and rice paddies. The place has some of the best yoga training experts in the world visiting their cottage to conduct training schedules.

It’s a small place fitting maximum people of about 25. They also practice with live musical performances only on Sundays and people line up with mats in front of the main door as they have some of the best experts for training yoga, certifies by the guru itself. It’s a small place with adequate facilities, but the training is one of the best.

Mysore one of the famous city of the state Karnataka in India is rich with its culture and heritage known for its history of maharajas. The city even today practices many age old customs to keep the culture alive and that is where the Ashtanga Yoga has its headquarters.

People from all over the world come to India to learn yoga, as India is home to many yoga centers and Mysore is one of the best centers. Also read The Health Benefits of Yoga for more detailed information of Yoga. 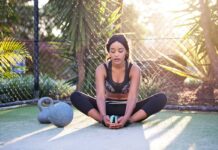 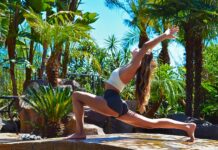 Yoga Techniques As A Natural Remedy for Headache 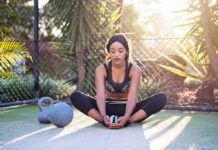 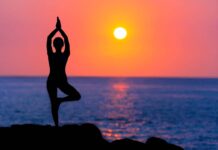 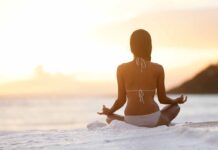