First and foremost, findings published in the American Academy of Neurology reported that a diet consistently high in fat and sugar could lead to memory problems and diminished concentration.

Also, a study published in The American Journal of Clinical Nutrition reported that just eating a high-fat diet for five days is enough to cause impaired attention, impaired memory, and mood swings.

In addition, the latest study conducted by Macquarie University in Sydney reported that participants who ate a fatty and sugary breakfast four days in a row showed cognitive problems like those exhibited by overweight or obese individuals.

While these studies reported the consequence of high fat and sugary diet, a new study reports how the brain’s inner workings change to cause these poor memories.

Most noteworthy, PNNs are extracellular matrix structures serving multiple functions, such as:

In addition, PNNs are also involved in cognition through their physiological roles – including encoding, maintaining, and updating memories.

First and foremost, PNNs control the plasticity of neurons (or changes in neurons) by regulating the stimuli that could influence them. So, for example, when you’re learning new things, you’re forming memories by making connections, using synapses, between neurons in the brain.

Moreover, PNNs can either prevent you from learning new things by maintaining existing connections, or they can enable you to form long-lasting neural connections in the brain that are vital for learning, creating memories, and cognition. Consequently, PNNs regulate how often the brain turns human experiences into memories.

Most noteworthy, research conducted at the University of Western Ontario shows that A poor diet may damage pins. And, without the protection of PNNs, neurons may also be damaged by a poor diet. Furthermore, if neurons don’t have PNNs protecting them, they can be vulnerable to neurotoxins.

Excessive consumption of junk food high in saturated fats and refined sugars can cause toxic inflammation and oxidative stress in the brain. And this, in turn, negatively affects neurons, which, in turn, leads to cognitive decline and poor memory. So, a poor diet not only negatively affects your waistline and your health, and a poor diet more likely leads to cognitive decline and poor memory.

Most of all, a malfunctioning or nonexistent PNN increases plasticity or changes by causing neurons to be influenced by all human experiences. As a result, potentially, memories of irrelevant information get formed. These abnormally increased changes have been connected to neurodegenerative and neuropsychiatric disorders such as anxiety disorders and drug addiction.

In addition, if you remove PNNs from the area of the brain critical for recognition memories, the memories can last for much longer. And, because the memories last much longer, removing PNNs can prevent the loss of memory associated with Alzheimer’s disease.

However, while removing PNNs in the brain helps form many memories, neurons are exposed to damage because the PNNs that protect them are gone.

Environmental factors, such as physical activity, drugs, and nutrition, change PNN structure, which, in turn, influences brain plasticity or the brain’s capacity to change and adapt. Research demonstrates that lifestyle factors such as exercise or environmental enrichment might improve cognition by naturally modifying and improving the PNNs.

In conclusion, it’s important to stay away from junk food high in saturated fats and refined sugars. This is true for everyone, but more so for anyone over 50 years of age when memory becomes a problem.

Furthermore, exercise may improve memory function. And for those who can’t or don’t have the time for exercise, there are affordable machines that let you get some exercise.

These machines allow you to exercise while sitting down, working at a computer or desk, watching TV, talking on the phone, or socializing.

All You Need To Know About The General Motors Diet 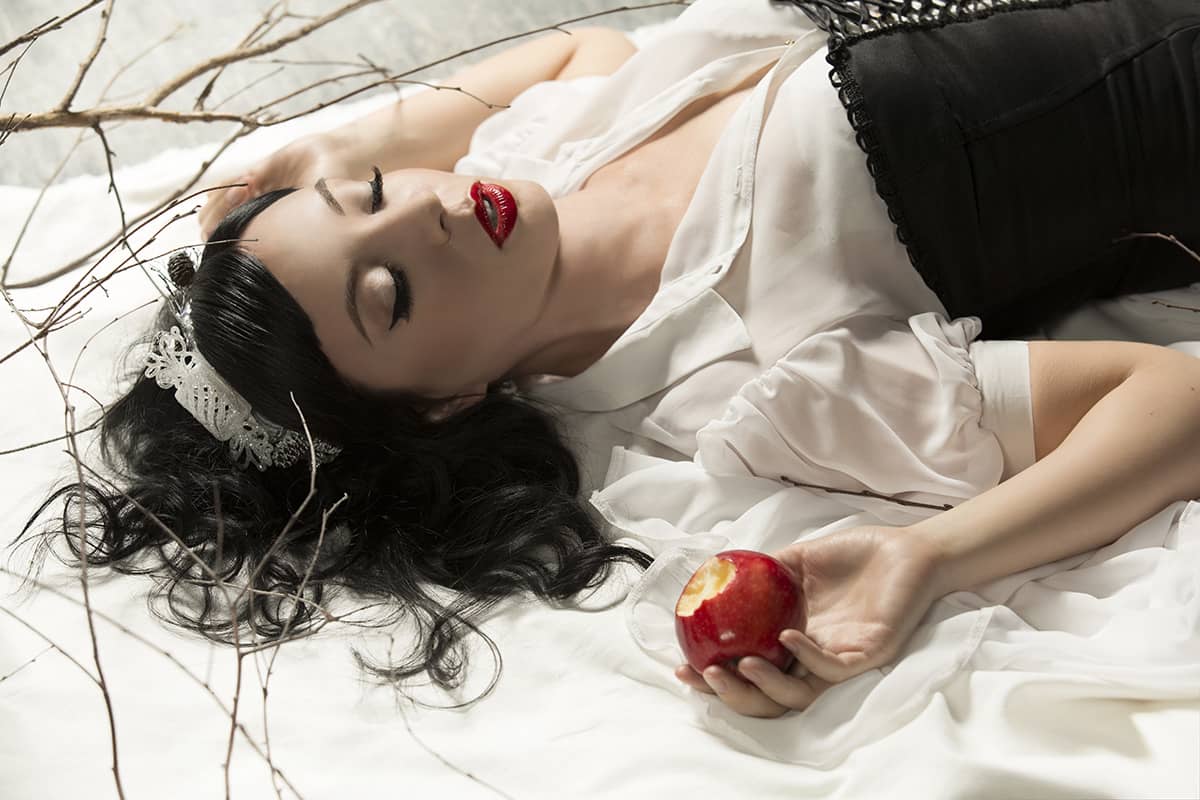 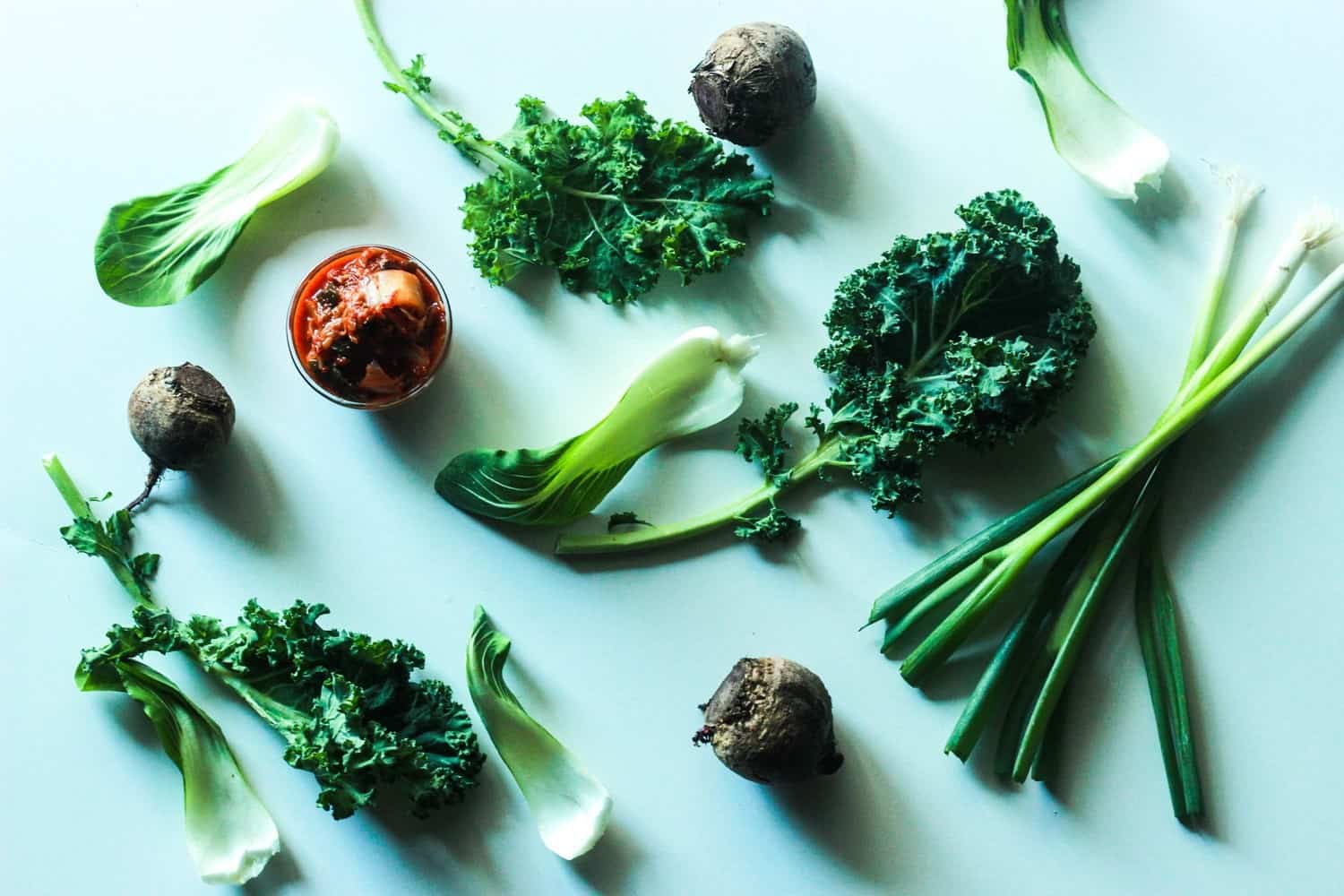 Does Cruciferous Vegetable Fight from Menopause? 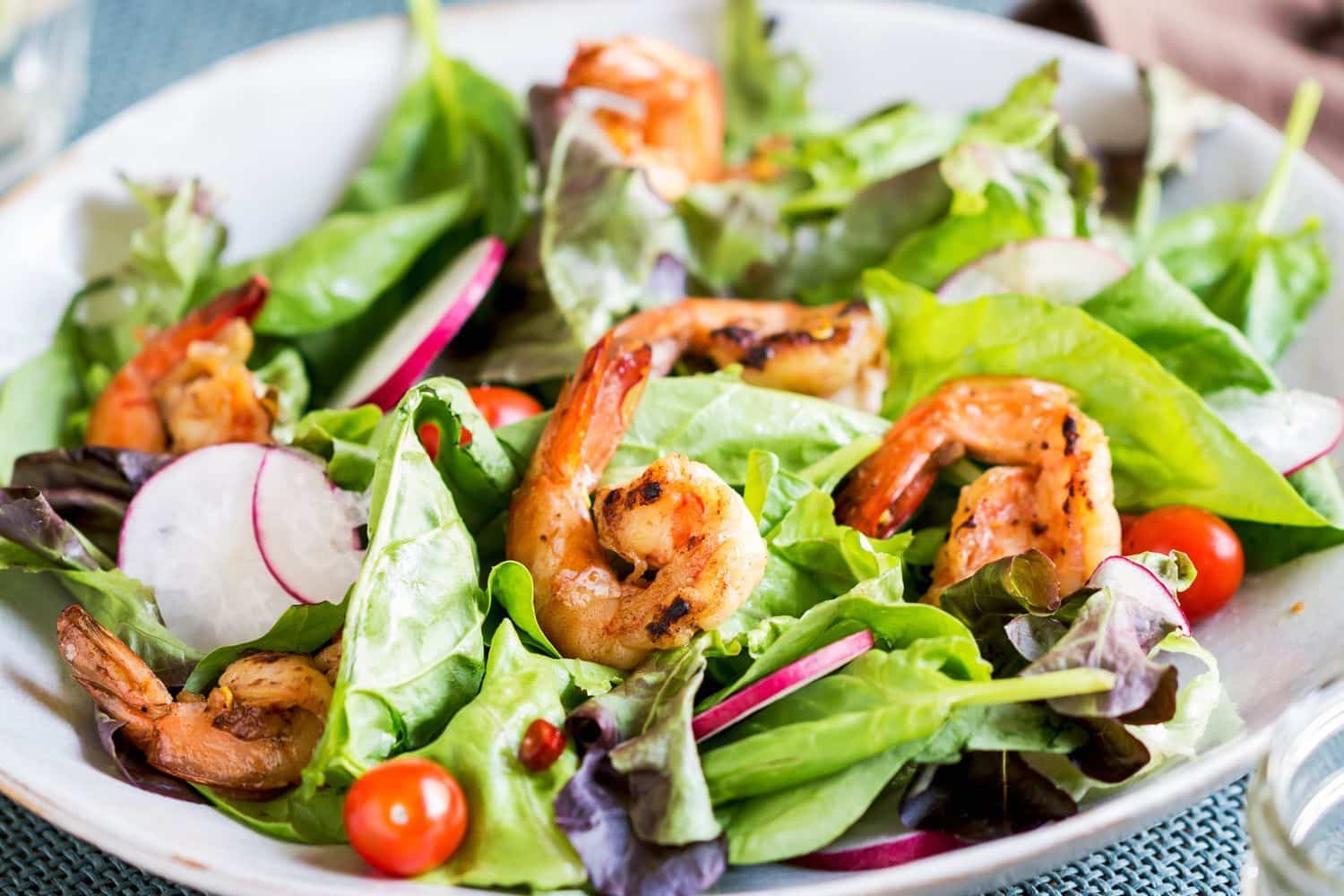 Top Four Categories of Salads for a Healthy Life Style